* Which SCOTUS briefs are the easiest to read? [Empirical SCOTUS]

* Paul Ryan may not be able to rally the necessary tax reform troops. [The Hill]

* Sally Yates thinks the Flynn controversy was a bigger deal than the White House does. No kidding. [The New Yorker]

* You may be able to visit North Carolina with a clear conscience soon. [Huffington Post]

* Not everything is a competition. [Katz Justice]

* Dealing with the bad stuff. [Law and More]
Non-Sequiturs: 05.16.17 syndicated from http://personalinjuryattorneyphiladelphia.blogspot.com/ 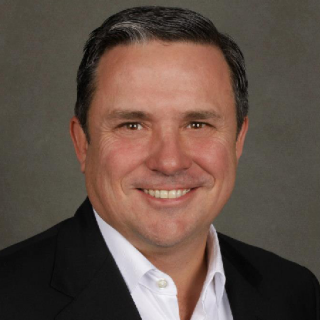